Hong Kong and Shenzhen have both developed as vibrant mediation, arbitration and litigation hubs centres. The two now have an opportunity to deepen cooperation under the Plan for Comprehensive Deepening Reform & Opening Up of the Qianhai Shenzhen-Hong Kong Modern Service Industry Co-operation Zone promulgated by the central government. 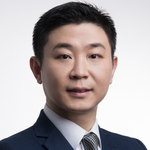 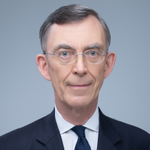 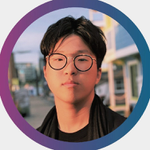