[RESCHEDULED] A Dialogue with Amb Gary Locke: How Will the 118th US Congress Affect US-China Relations [Virtual]

The dust of the 2022 US mid-term election has settled; the Republican party regains control of the House with 222 seats while the Senate remains in the hands of the Democrats. What does a split Congress mean for the Biden Administration with respect to China in the next 2 years? How will the 118th United States Congress affect the US-China relationship?

As the new term of Congress took office in January, 2023, we have invited Gary Locke, who previously served as US Ambassador to China and US Secretary of Commerce, to decipher US trade policy toward China in the next 2 years and beyond. 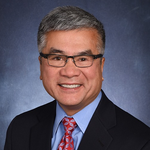 Former US Ambassador to China 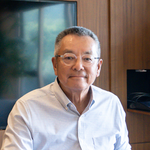 Former US Ambassador to China

As Governor of Washington State (the first Chinese American to be elected governor in United States history and the first Asian American governor on the mainland), U.S. Secretary of Commerce, and U.S. Ambassador to China, Gary Locke has been a leader in the areas of education, employment, trade, health care, human rights, immigration reform, privacy, and the environment. Currently, Gary Locke serves as the interim president of Bellevue College, which is the largest open access institution of higher education in Washington State serving nearly 30,000 students annually.

Dr. Eden Woon is the President of the American Chamber of Commerce in Hong Kong, effective from September 1, 2022.

Dr. Woon is an experienced business and academic leader who has also served many years in government and NGOs, and is no stranger to the business community in the Greater China region and beyond, having spent his career in Hong Kong, Shanghai, Beijing, Thailand, and USA.

Prior to joining AmCham HK, from 2018 to 2022, Dr. Woon was the President of Asian Institute of Technology, an international graduate engineering institute in Bangkok which focuses on sustainability. In 2017-2018, he was the Vice Chairman of Alba Group Asia, an environmental engineering company headquartered in Berlin. From 2010 until November 2017, Dr. Woon was
the Vice-President for Institutional Advancement of the Hong Kong University of Science and Technology. From 2006 to 2010, Dr. Woon was based in Shanghai, being the Managing Director of Li & Fung Group's China Corporate Office and Managing Director of Toys ”R” Us China. He has also been a Vice-President of Starbucks Coffee Company in China. In 1997-2006, Dr. Woon was the CEO of the Hong Kong General Chamber of Commerce.

Dr. Woon was the Executive Director of the Seattle-based Washington State China Relations Council from 1994 to 1997. Dr. Woon served in the US Air Force until 1993 when he retired as a Colonel. He once acted as China policy advisor to the US Secretary of Defense and had a stint in Beijing. He also taught Mathematics at the US Air Force Academy for six years, reaching the title of Associate Professor.

A U.S. citizen and fluent speaker of both Mandarin and Cantonese, Dr. Woon serves as Special Advisor to the Shaw Foundation of Hong Kong, as a Board member of the Hong Kong Ballet, and he is a Justice of Peace of Hong Kong. He is a member of the Council on Foreign Relations in New York.

Connect with 67 people attending this event 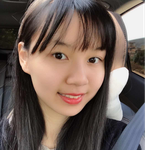 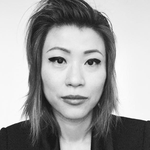 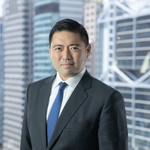 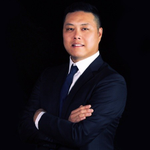 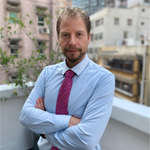 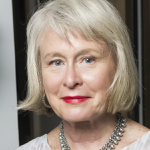