*More to be announced 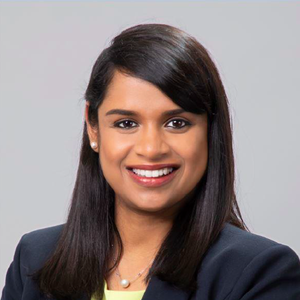 Experienced in all phases of software development, Pragya Anurakti is a technical expert with a history of successful presales and project deliveries. As Regional Director of Strategic Service Delivery, she leads the international implementation and delivery of Laserfiche solutions. Working with teams in HK and UK, Pragya has helped to establish the expertise of Laserfiche technologies, cultivating market awareness and brand value worldwide. She is a graduate of NIT Kurukshetra, with recognized successes working in India, US, HK and beyond contributing to her invaluable perspective as engineer passionate about the relationship between technology and customer experience 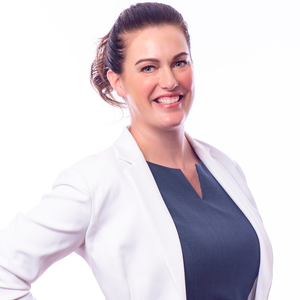 Melanie has nearly 20 years’ experience in information technology and telecommunications, having held senior executive and non-executive director roles in Australia and Asia. Melanie believes in the potential for technology to unlock the power of people, enabling collaboration and the promotion of diversity, in this age of digital disruption.

She is a passionate advocate for women in technology, including currently as a mentor to young, aspiring female leaders through her volunteer work at Hong Kong’s The Women’s Foundation, and previously at other organizations. 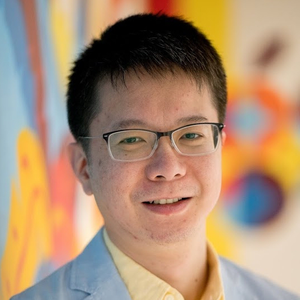 George Chen is Head of Public Policy, Hong Kong, Taiwan, and Mongolia of Facebook. George’s career spans international media, academia, and now public policy. George joined Facebook in January 2016 and became the company’s first hire as the Head of Public Policy for Hong Kong, Taiwan, and Mongolia. In this role, George works with the governments, legislators and other stakeholders on a wide range of policy issues from online safety to data privacy, and free expression to digital economy. Prior to Facebook, George worked in the media sector for about 15 years, including being managing editor of the South China Morning Post. He also held editor and project manager positions at Reuters and Dow Jones in Hong Kong and Shanghai. George has been a five-times judge (2014-2018) for journalism awards of the Society of Publishers in Asia (SOPA).

In 2014, George was named by Yale University a Yale World Fellow. He was also a 2015 fellow of the US State Department’s International Visitor Leadership Program. George earned his Master’s degree (distinction) for international and public affairs at the University of Hong Kong, with a concentration on the triangular US-China-Taiwan relations. He’s also a doctoral candidate for public administration at the HKU. An award-winning journalist, George has authored and edited three books: “The Next Big Thing – How China Challenges Silicon Valley And Changes Global Landscape” (2015), “This is Hong Kong I Know” (2014), and “Foreign Banks in China” (2011). 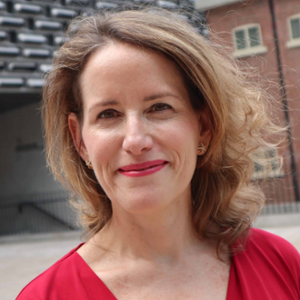 Founder and CEO of Sarana Labs

Diana Wu David is the author of Future Proof: Reinventing Work in the Age of Acceleration, a book about how to adopt more agile mindsets and practices to prepare yourself for success in a fast-changing world, across a 100-year life. Diana is an adjunct professor of leadership at Columbia Business School's EMBA Global Asia and for the Financial Times Non-Executive Director Diploma. A former Financial Times executive, Diana now works with CEOs and board directors to enhance their leadership agility, influence, collaboration and resilience. Her clients have included the Mandarin Oriental Hotel Group, the World Bank, Expedia, Asia Development Bank and Credit Suisse. She began her career and leadership education as an assistant to Dr. Henry Kissinger.

Read the first two chapters of Future Proof: Reinventing Work in the Age of Acceleration for free at www.dianawudavid.com/futureproof 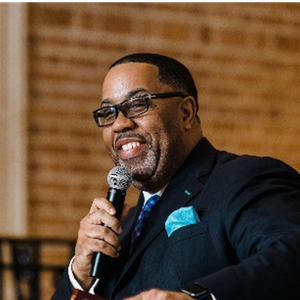 Dr. Sean O. Ferguson is currently an Associate Dean at the Asia School of Business (ASB) in Malaysia. ASB is a partnership collaboration between the MIT Sloan School of Management and Bank Negara Malaysia (the Central Bank of Malaysia). Ferguson is responsible for growing the student body, accreditation, career development, and employer relations.
Ferguson received his doctorate in Global Education from the University of Southern California. His area of expertise focuses on employability and career management in Asia-Pacific. He also has an MBA from Rice University and a BS in Engineering from the University 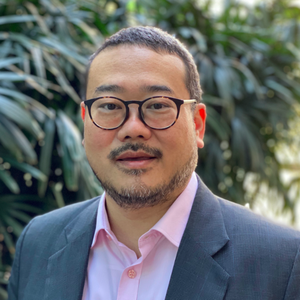 Aki is Vice President of Hong Kong for Omniscience, cofounder of Sprint Milestone, and co-chair of the AI committee for Fintech Association of Hong Kong with over 25 years’ experience specifically in digital transformations, customer insights, risk management, and operational process improvement across Asia and Americas.

Omniscience is a fast-growing, venture-backed, early-stage AI startup in the heart of Silicon Valley Valley and has been named top 5 Global Fintech AI by CEFPRO 2019 and cited in a recent World Economic Forum publication. Sprint Milestone distributes and implements data solutions across South East Asia.

He has an MBA from Kellogg-HKUST and a Bachelor of Science in Operations Research from Columbia University. 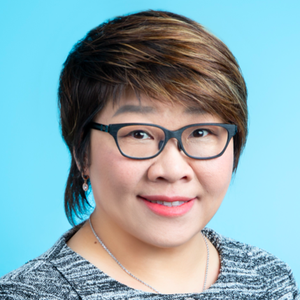 Prior to this position, Rebecca held several leadership roles in the Company, including Sales Planning and HR Information System for the APAC region as well as Global Strategic Planning in FedEx HQ based in USA.

FedEx Express APAC serves more than 30 countries and territories and has approximately 29,000 team members across the region. 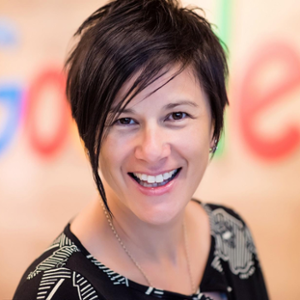 Leonie Valentine is Managing Director, Sales & Operations of Google Hong Kong. She has over 20 years of experience in marketing and sales, and has served as Director of Customer Experience for Asia Pacific at Google for the past two years.

Prior to joining Google, Leonie was Executive Vice President, Customer Service & Operations at CSL Limited. Earlier, she held the position of Chief of Staff for Telstra International Group, and was a member of the Executive Leadership Team charged with managing Telstra Corp’s business growth and assets outside of Australia and New Zealand.

Leonie holds an Executive Certificate in Business Administration from the Australian Graduate School of Entrepreneurship of Swinburne University, a Master’s Degree in Communication Management from the University of Technology, Sydney, and a Bachelor of Science from Melbourne University. 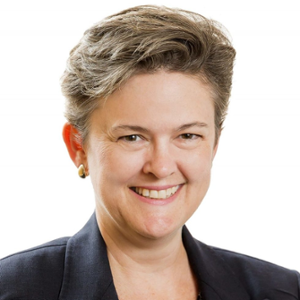 “Jennifer Van Dale is a Partner at Eversheds Sutherland, where she heads the data privacy and employment teams. She serves as trusted counsel to multinational clients on many workforce and cybersecurity issues. Jennifer regularly conducts training and advises on termination, remuneration, workforce planning and equal opportunities issues. She focuses on the future of work, smart cities and is currently writing about the technological choices we make as individuals and as a community.

Jennifer is recognized as one of Hong Kong’s leading employment lawyers and is ranked in the top tier by Legal 500 Asia Pacific and Chambers Asia Pacific. Jennifer graduated from Rutgers University with a B.A. in Chinese and from the University of Hong Kong with an LL.B (first class) and P.C.LL.” 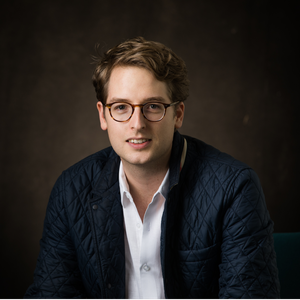 Head of Public Policy and Government Affairs at Uber

Richard is the Head of Public Policy and Government Affairs in Hong Kong, with responsibility for a number of key markets across North Asia. Prior to this, he represented Uber's global public policy team in Australia & New Zealand, one of Uber's most developed and successful markets. Before joining Uber, Richard worked as a policy, political and strategic adviser to the Hon Josh Frydenberg MP, currently Treasurer of Australia, across a wide array of portfolio responsibilities. 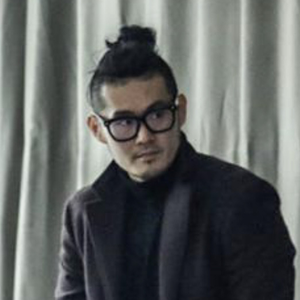 Kevin Yao is the Director of Marketplace Management at Nike. As a Taiwanese immigrant raised in a military school in Georgia, Kevin learned early that to lead is to serve, and to succeed means to empower others. For the past decade, Kevin has lead multigenerational teams in the US, Greater China, and founded two start ups on his own. Kevin credits his growth to his his teams and mentors, who has been instrumental on his journey.

Kevin has two lovely daughters and is a STEM mentor for HKU, where he is working on his MBA. Kevin also just finished his first half-marathon this month.

This is a past event