We look forward to recognizing and celebrating our Women of Influence award nominees and winners at this exciting and reimagined closing event! It will be an evening not to be missed, where we will have a chance to come together (COVID-19 restrictions will be followed) to honor the women and men of Hong Kong who work tirelessly to elevate and support women and to "Invest in all of Us". 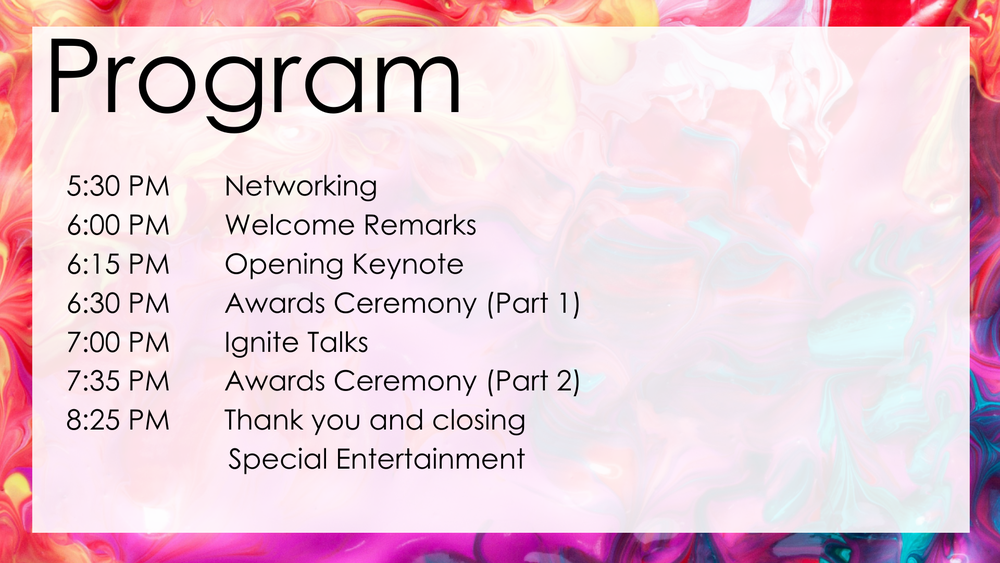 AND we are extremely excited that a number of fellow Hong Kong Olympians and officials from the Sports Federation & Olympic Committee of Hong Kong, China will join AmCham in celebrating the Hong Kong athletes' sportsmanship and announcing AmCham's new award "Leading Woman in Sports". 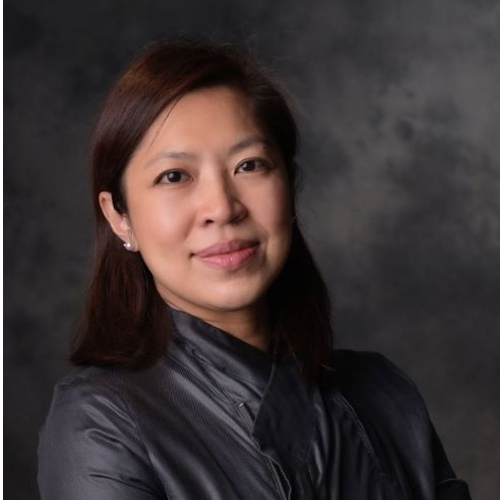 In 2010, Lee was appointed Executive Director of Cheung Kong School of Art and Design at Shantou University. She became the Associate Dean in 2014 and Director of Arts & Cultural Development of STU Arena in 2018. During her eight years at Shantou University with the support of the Li Ka Shing Foundation, Lee founded the STU Art Season, which she later transformed to the New Wave Arts Festival in 2018. She became Chief Executive of Intercultural Dialogue, the organiser of Matteo Ricci, when she returned to Hong Kong in 2019.

In 2014, Asian Cultural Council awarded Lee a scholarship to visit the United States, where she interviewed more than twenty arts leaders about their management and operation models. Organisations included Lincoln Center for the Performing Arts, The Public Theater, B.A.M and Lower Manhattan Cultural Council. She also researched the content and direction of cultural management programmes at Columbia University, New York University and Yale University.

Ignite Talks are a unique way to inspire and share stories to make change. It is 20 slides, auto moved for 15 seconds – Why? To get to the point fast. To use images to tell the rambling – and to wow/shock the audience. The success the last three years has carried the momentum forward. And this year will be no different. Sticking with theme – Invest In All of Us, this year we are building off that statement to add "So we can end…."

So what will you expect to hear? Stories of unconscious bias, pushing boundaries, fast fashion and gender gaps in key sectors. Why do we do the things we do? Are we aware of the damages caused? More importantly can we change and understand the little things can alter the future for better. These women will knock you off your feet and get you ready for action. They are investing in you, are you ready? 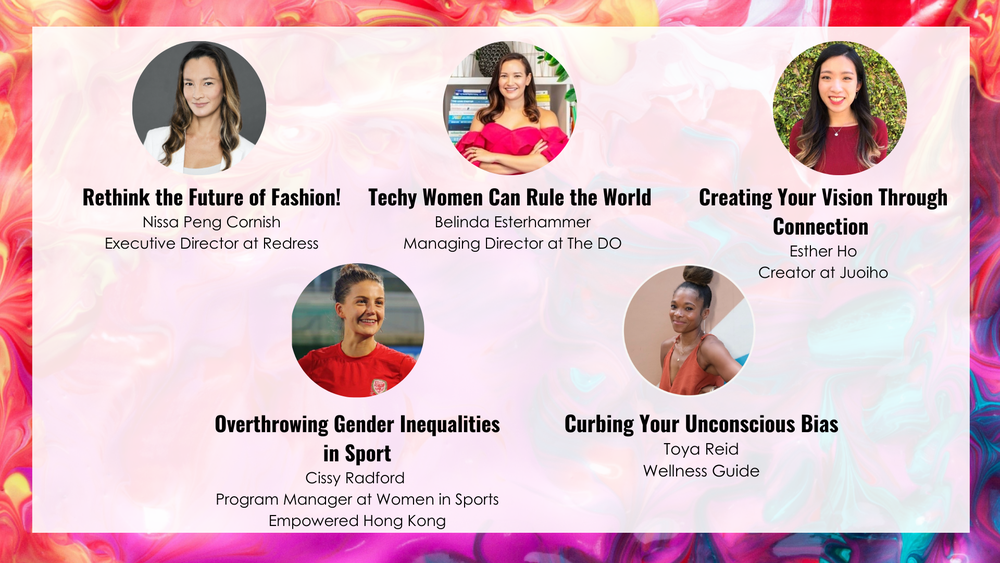 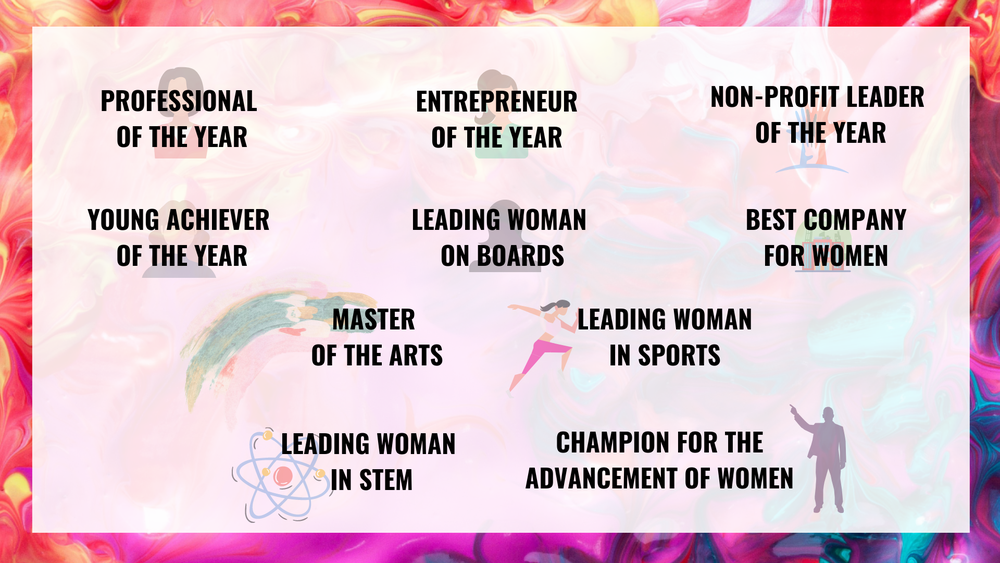